Rogue Gateway came home with numerous awards from the 2016 Rotary District 5110 Conference, held May 5-8 in Bend. 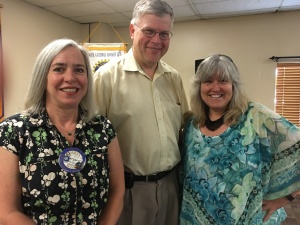 The club was recognized for Outstanding Facebook Page, Outstanding Website and Outstanding Bulletin/Newsletter. Janie Duewel is responsible for the club’s Facebook page, Margaret Bradford for the website, and Steve Roe for “The Navigator,” the club’s newsletter.

Other Rogue Gateway club members recognized at the conference were Assistant District Governor Gina Marie Agosta, whose leadership lead to all four clubs in Josephine County winning multiple awards; Steve Roe, who graduated from the District Leadership Academy; and Doug Walker, who put together a gift basket with the help of other club members, which was auctioned at the conference for over $300. 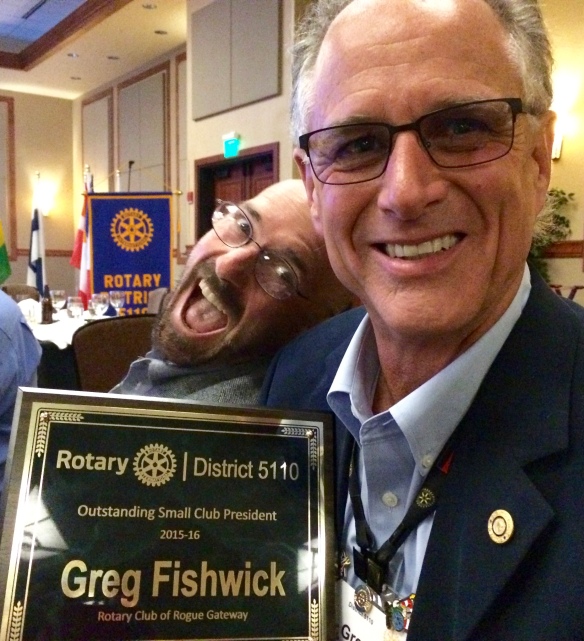